What many people don’t know about Kumho Tires is the company belongs to a subsidiary of the Kumho Asiana Group, which happens to own Asiana Airlines and is the second largest airline company in South Korea.

Kumho Tires was established in September of 1960, initially produced only twenty tires per day. The company successfully tested their first aircraft tire in 1976 and never looked back.

What I particularly like about Kumho tires is abundance of choice. The company offers an impressive range of touring, grand touring, and high-performance tires.

There are other Chinese-made tires that are actually cheaper than you can imagine, but most of them have compromises in tread wear, overall durability, tread design, and ride silence.

In this Kumho tires review, I will discuss some of the offerings from this popular Korean tire maker so you can make a well-informed decision on your next set of tires.

Why Should You Choose Kumho Tires?

Kumho tires ranked 2nd in the J.D. Power Customer Satisfaction Survey in 2002. In the same year, Kumho was the first in the world to develop a 26-inch ultra-high performance tire. Back in 2010, Kumho tire ran away with the Tire Manufacturing and Design Innovation of the Year Award at the Tire Technology Expo. Very few cheap tires can match the sterling reputation of the Kumho brand.

Kumho tires are a budget-friendly alternative to Bridgestone, Michelin, and Continental but they don’t skimp on features, performance, and style.

Kumho offers an impressive variety of tire models for every type of vehicle, including crossovers, SUVs, and commercial trucks. 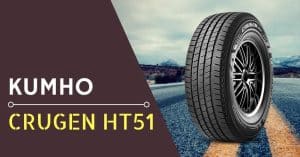 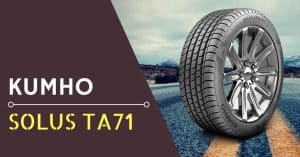 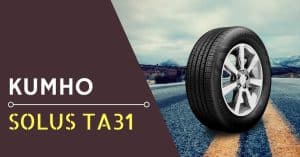 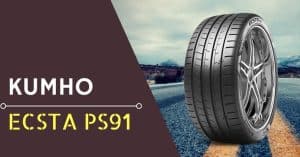 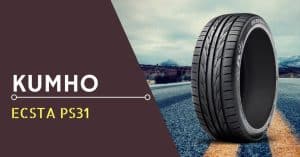 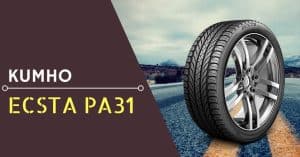 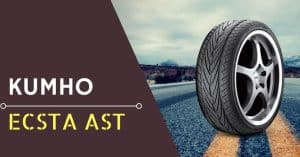 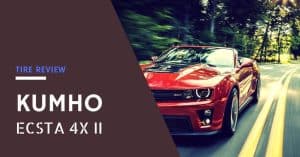