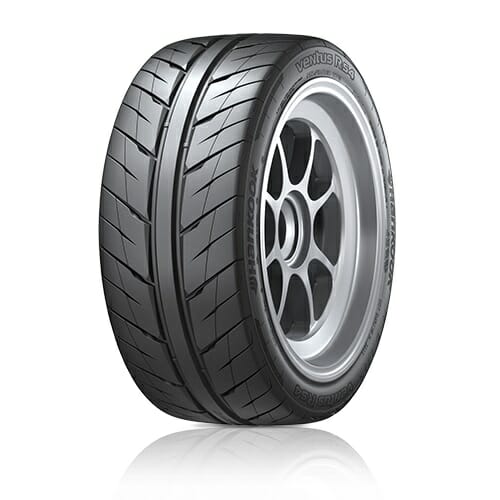 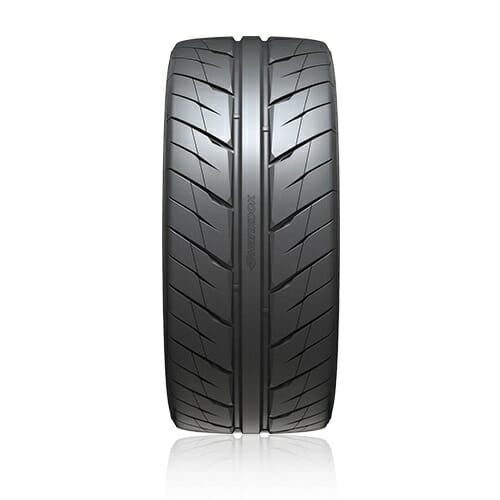 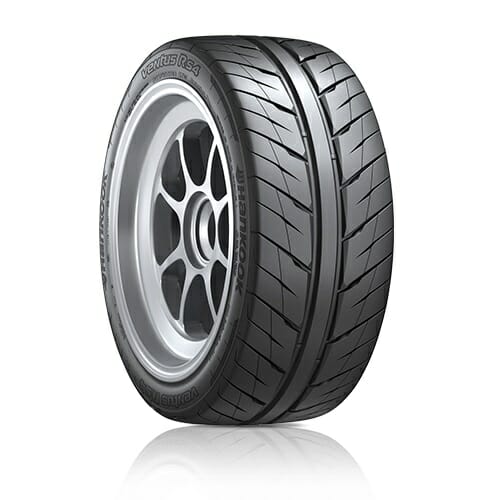 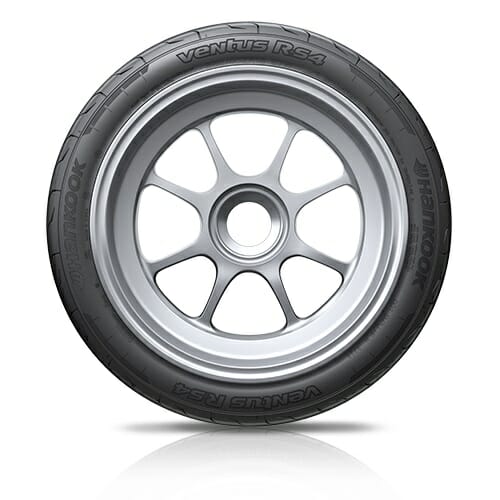 When you purchase a set of four (4) select Hankook tires within the same pattern you may be eligible to receive up to $60 by mail-in rebate.

You only need to take one look at the Hankook Ventus RS4 to discern the tire means serious business. The Ventus RS4 is the successor to the defunct Ventus RS3, but it improves on the strengths of its predecessor while adding more of that aggressive style.

In this review of the Hankook Ventus RS4, I was lucky enough to obtain a 2013 Ford Focus ST as my test vehicle. The car was fitted with aftermarket 18-inch wheels wrapped in a relatively new set of Hankook Ventus RS4 tires.

But it was not your run-of-the-mill Focus ST. The engine was fitted with a larger turbo and intercooler to produce around 300 horsepower. The suspension was upgraded to street-spec coilover suspension for a better and more comfortable ride compared to full-spec racing coilovers. The car is mostly driven in the street, but the owner partakes in weekend track sessions with his buddies as well as long cross-border trips.

I asked him why he considered the Hankook Ventus RS4 tires over other brands, and he was quick to point out two factors: the style and the price. The Ventus RS4 is certainly far from being cheap, but it delivers incredible value considering the looks and performance of the tire. Starting at around $130 each, it is way less than what you would pay for a Bridgestone or Michelin summer tire.

The most prominent feature of the Hankook Ventus RS4 is the wider center block. This helps the tire to maintain a steady grip on the road while also improving the steering response of the vehicle. The main groove is equipped with a pair of wider channels to quickly dissipate water and prevent hydroplaning on soaking wet pavement.The directional treads are designed using variable groove angle technology to optimize the block stiffness of the tire. The Ventus RS4 also benefits from stiffer shoulder blocks to further enhance the steering response while improving cornering grip as well.The Hankook Ventus RS4 is constructed using a new carbon black and silica racing compound to increase the overall stiffness of the carcass while improving traction and grip on wet pavement. The tire is equipped with a pair of wider steel belts and a dual layer joint-less nylon full cover to optimize durability and vehicle handling.

My test car came fitted with a six-speed manual. It’s been a while since I drove a manual-equipped car, much less a Ford Focus ST. I was excited to get on the road because I was curious to find out the effects of the engine mods to the overall performance and drivability of my test car.

As I found out, the effects were immensely intoxicating. The larger turbo spooled faster as the car accelerated hard from a standing stop. It is hard to compare the Hankook Ventus RS4 with an ordinary set of all-season tires in terms of dry traction. It was simply superior!The added horsepower of the motor was a perfect match to the traction and grip of the tires.The steering also felt more stable and more precise as I was able to position the nose of the car perfectly as I attacked a winding corner.Braking was also a fuss-free affair since the tires were able to stop the car confidently without much fuss or drama. The car felt composed, and the tires seem they were asking for more. It felt that the tires can stand up to bigger and better engine mods. They were that good in the dry.

I got the chance to drive on wet patches of smooth concrete on my way to the test track. I didn’t get the chance to push it, but the Hankook Ventus RS4 had acceptable levels of traction and grip on wet roads. I slowed down whenever the tires encountered deep water puddles since I felt the tires were not up to the task of dealing with such nuances.

Um, no. I didn’t get the chance to drive the car in the snow, but I wasn’t looking forward to doing it either. The Hankook Ventus RS4 is a summer tire designed for extreme driving, but that’s about it. This tire was not designed to be driven on snow. Frankly, so was my test car.

The street-spec coilovers gave my test car a more civilized ride, but it was still a bit too firm for the daily drive. In fact, if you’re the type of person who has never experienced driving a car fitted with stiff coilovers, you will probably be annoyed by the stiff and bumpy ride. The tires didn’t help in this regard either.

The road noise of the Hankook Ventus RS4 is not that bad to be quite honest, but it’s not the most refined either. Credit goes to the European levels of refinement of the Ford Focus ST, but the tires are not what you call silent by any means. You will hear the tires roar on the highway, and you will feel them whispering at slow speeds as well. These are not the set of tires to consider if you are looking for ride silence and refinement.

The Hankook Ventus RS4 tires fitted to my test car were approximately 3 months old with a mileage of around 3,000 or so miles. The tires already had signs of wear on the treads. But considering the extreme nature and power of my test vehicle, I guess this is not bad.