The first Falken tire was manufactured in 1983. The Falken brand was created by the High-Performance Tire Division of Ohtsu Rubber & Tire in Japan. However, the company didn’t just put tires on the shelves and prayed that customers will notice the unfamiliar brand. The company took a conservative approach to marketing.

Are you familiar with the mantra of ”win races today, sell tomorrow”? Falken has been successful with that approach as it started winning races in Japan. This is also the simplest way that will allow them to test the capabilities of their high-performance tires. Our comprehensive 2017 Falken tires review will give you all the information you need on the most popular and most sought after Falken tires in the touring, high-performance, ultra-high performance, and all-terrain/off-road category. Falken gained a cult of drivers in various circuit races and events before expanding slowly to other markets.

Falken tires were first distributed in the United States in Glendale, California in 1985. Three years later, the company launched the Sincera touring tire that offered lasting comfort, impressive all-season traction at low price. It was also during the year 1988 that Team Falken won the Mirage Cup International Series in Japan.

This victory paved the way for an impressive succession of winning races like the N1 6h Endurance Race in 1990, the Super N1 Taikyu Series in 1991, and the 1993 Paris to Dakar Rally. It was also in 1991 that the company inaugurated the first U.S. Headquarters in Racho Cucamonga, California. It is also interesting to point out that Falken sponsored the Inaugural U.S. Drift Event in Irwindale, California. That was back in 2003 and it was pretty memorable since it was the first time that a drift race was legally sanctioned in the USA.

Why Should You Choose Falken Tires?

You can expect to pay less for a Falken tire compared to other popular brands. This makes them ideal for average consumers who are looking for a higher level of performance from their new set of tires. Of course, you can always find tires at a lower cost but you will have to content yourself with an unknown brand with no history of quality or motorsports pedigree. With Falken tires, you get the assurance of a high-quality tire without burning a huge hole in your pocket.

I admire the fact that Falken decided to take the unconventional route when launching their first set of tires. The company went racing and used that to their advantage. They utilized their experience on the track and engineered all the data into their next set of tires for the consumer market.

Falken offers an impressive lineup of tires for every type of vehicle, including sedans, compacts, luxury cars, sports cars, crossovers, SUVs, and pickup trucks. It is easy to find a Falken tire for every type of car, weather, or application. This 2017 Falken tires review will examine the most popular tire in Falken’s lineup so you can rightfully assess the perfect tire for your ride.

If you’re on a rather tight budget but you don’t want to compromise the handling and performance of your vehicle, you should take a closer look at our Falken tires review. This will allow you to make an informed decision in choosing the next set of tires for your ride. 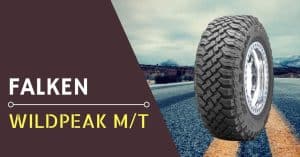 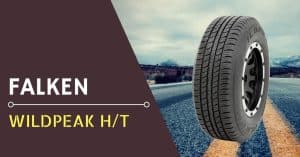 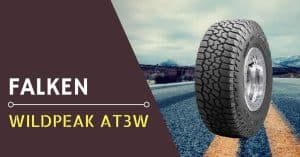 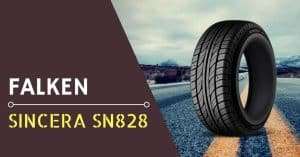 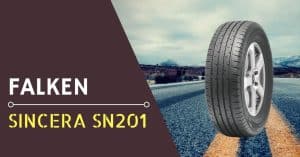 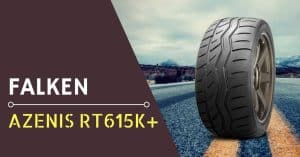 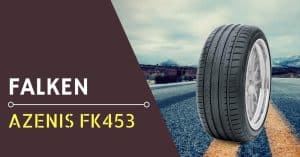 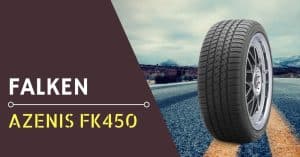 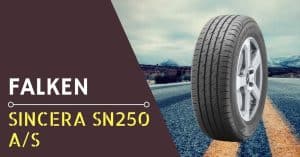 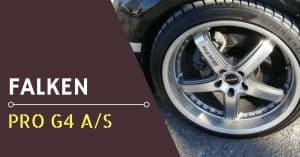 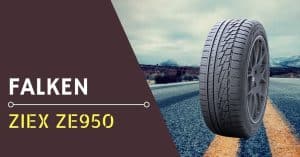 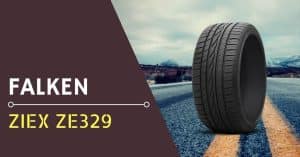