The Risks of Autonomous Vehicles

Since Tesla has revealed their ambition toward fully-autonomous cars and schedule more potential plans to bring self-driving technology in near future. There was various opinions from autonomous vehicles developers and expert that it must have several risks that should not be neglected.

The core technology of any self-driving car is LIDAR- the laser radar systems which play as the navigator for direction locating.

This part will add 85 thousand dollars to the price of each self-driving vehicle.

But instead, we can expect on the advancement of technology and related adoption will offset into other costs of maintenance and fuel consumption. 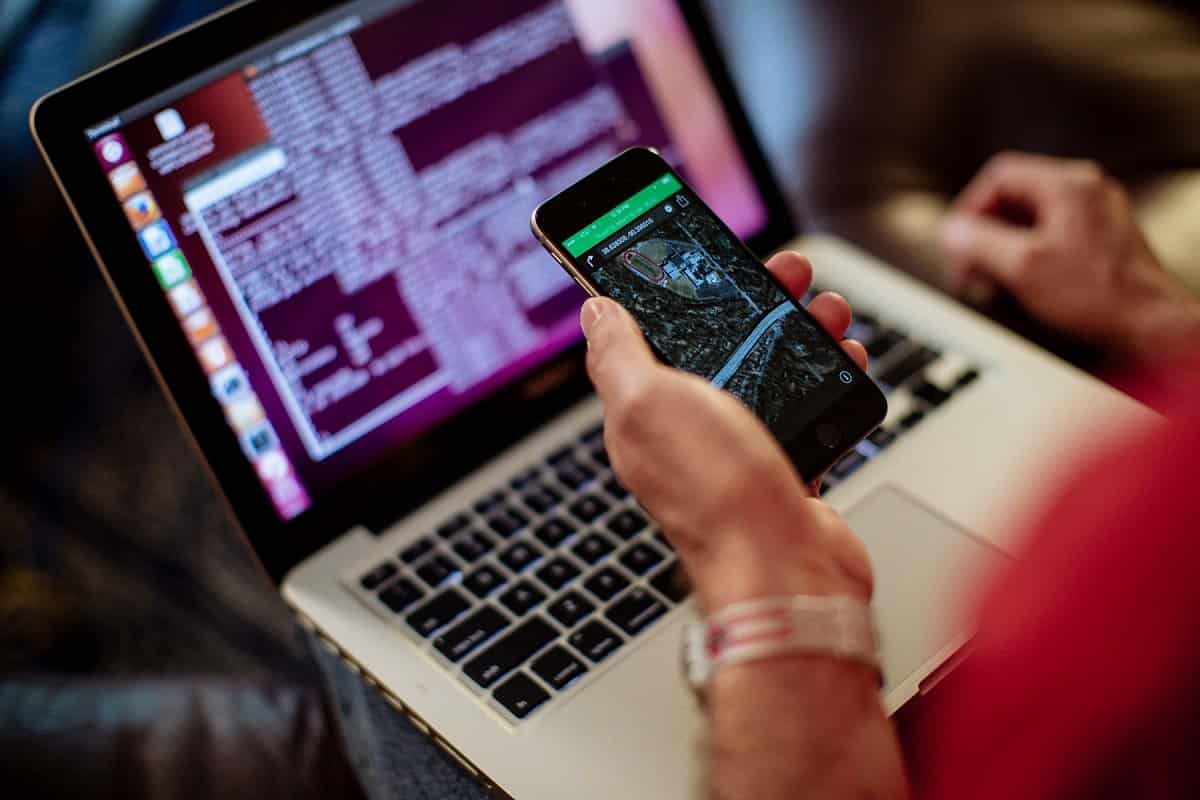 As we know, autonomous vehicles are particularly developed based on information technology application, and it has raised an argument is that whether the systems in the car are susceptible to hackers or not?

Researchers have taken some experiments to verify the ability of self-driving car system against hacker attacks, and unfortunately, the rate of software vulnerability was seemed to exceed the average.

So, one big question when the robocar being published and widely use: are they safe, or target for hackers and terrorists?

Basically, any computerized system has its bugs and even worsen when it can be connected to the outside world.

Hence it possible for hackers to prevent the sensor from recovering useful data or causing the sensor to retrieve specifically incorrect data.

Besides that, the monitoring sensors in self-driving cars now only can recognize basic obstacles and identifiable signals. That means it might misunderstanding when facing with low obstacles, reflective things, discontinuities or inclines.

The latest tests of Google self-driving car have shown that the car has many confuses with complicated routes and obstacles especially at night.

But that’s less of the concern than the capable of multiples cars being hacked for certain purposes.

Elson Musk has expressed his opinion in a public speech that preventing self-driving car hack has been the top concern of developers and engineers, they have the third party which holds mission to prevent car hack and reduces as much as possible the capable of hacking multiple cars.

Also, experts now working to fill up system vulnerabilities and building techniques to improve the code of self-driving cars.

Even so, those sorts of considerations still put up a wall for people to accept it widely and there still a long way for people to be willed sitting in a car that not controlled by themselves. 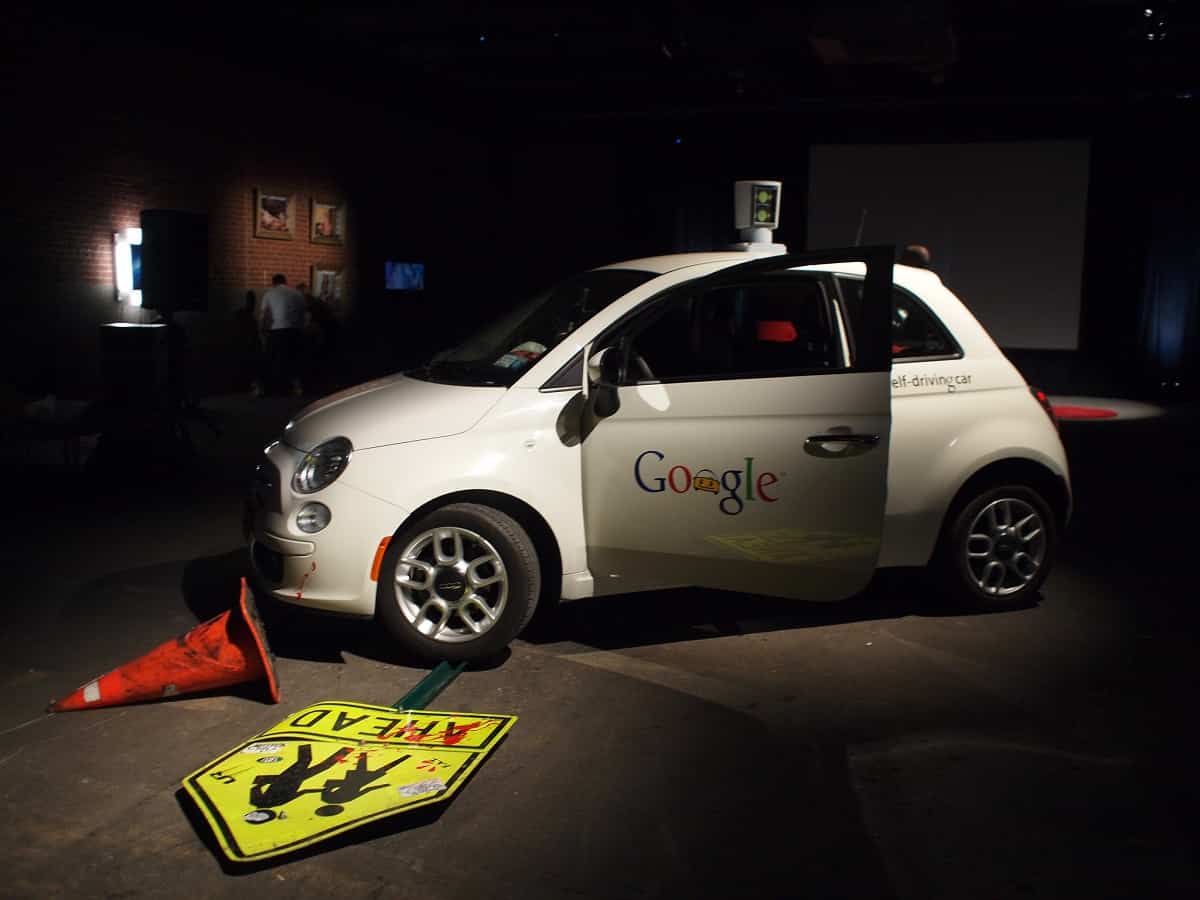 A major argument for the introduction of self-driving car is how well it going to perform when facing dangerous situations?

Although its eminence can allow people to do many things which normal drivers cannot, especially in different weathers and road conditions. But the interference is that if anything go wrong, will it manage to avoid the major risk of collision and accident? System can have malfunctions, and in that case, it might fail to recognize the road signs or creates some mistakes when moving in rush hours or dark time situation.

Regardless, anything beyond human control might cause inappropriate manners. The emotional applications or instinctive behaviors are difficult to mimicked by any computerized systems. Also, It is possible that a faulty reading from the sensor or radars would make the car to create major threats to users which are hard to predict.

There are few reasons that human is better for controlling the wheel than a navigator system, one is the problem of responsibility and acumen which is very difficult to manage in the autonomous car.

Any technology has a certain period of times to be complete. Similarly, a car that fully-controlled by a sensor would probably have some vulnerabilities, and in some ways would create accidents for driver and people when driving.

The question is, who take the responsibility when the car violates traffic laws or accidentally hit people on the roads?

Where was the rain when I needed it most, right? Apparently, the owner of the Malibu has a lot of experience driving in the rain. He told me that the Kumho Ecsta PA31 was many times better in the wet than his old set of touring tires. He felt the car gained a renewed sense of confidence in the rain and this allowed him to drive at faster speeds even during a moderate downpour.